LETTER: Congratulations to Barry Neufeld on his Community Hero Award

‘We’re blessed to have such a community here in Chilliwack’

LETTER: Trustee says he is indeed upholding the Code of Ethics

LETTER: Story on trustee harassment was ‘most disappointing’

‘A one-sided account which is not, nor should ever be, the aim of a news story’

LETTER: Gyms are open so why not churches?

‘Clearly, Mr. Neufeld, your values are incompatible with the position of trustee’ 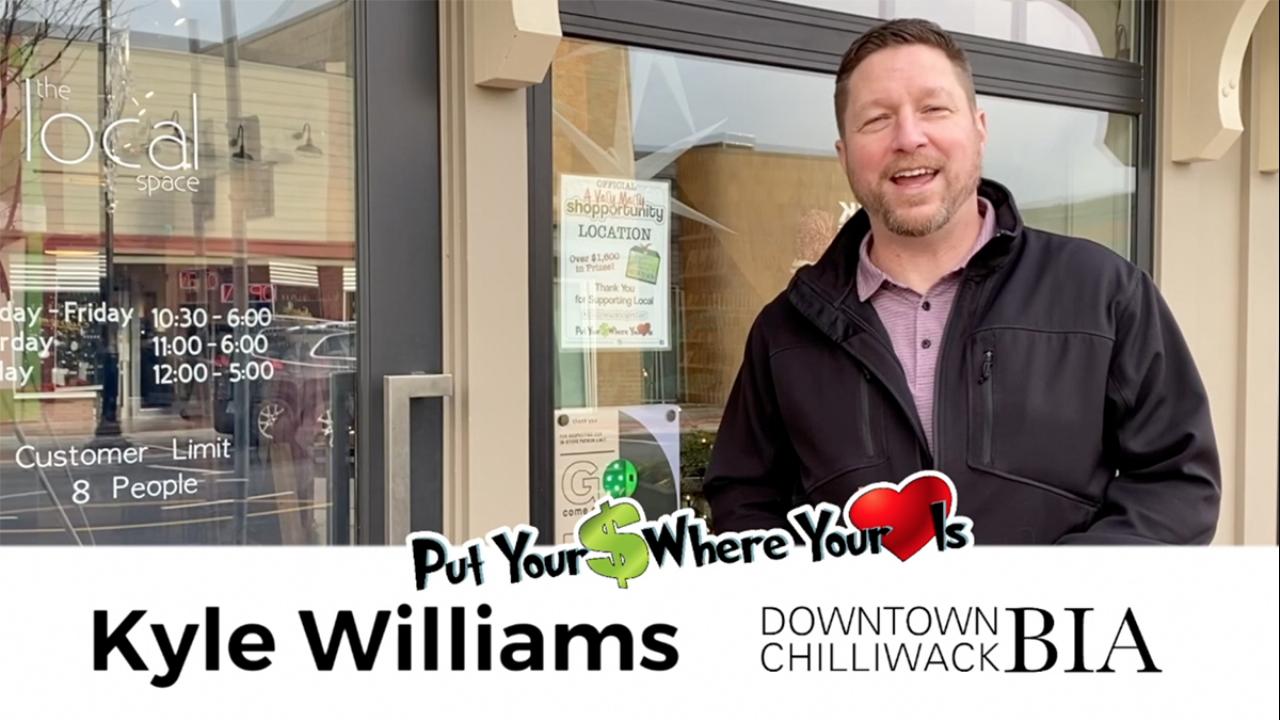 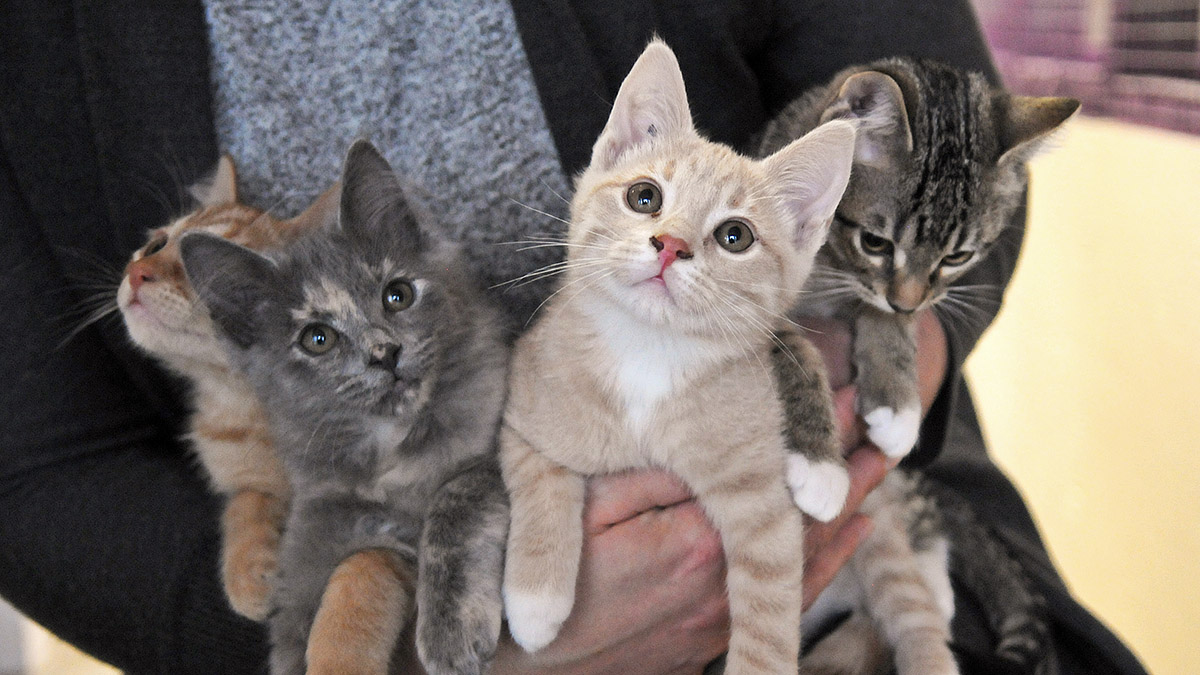 Find Me My Furever Home - Four kittens at the Chilliwack SPCA 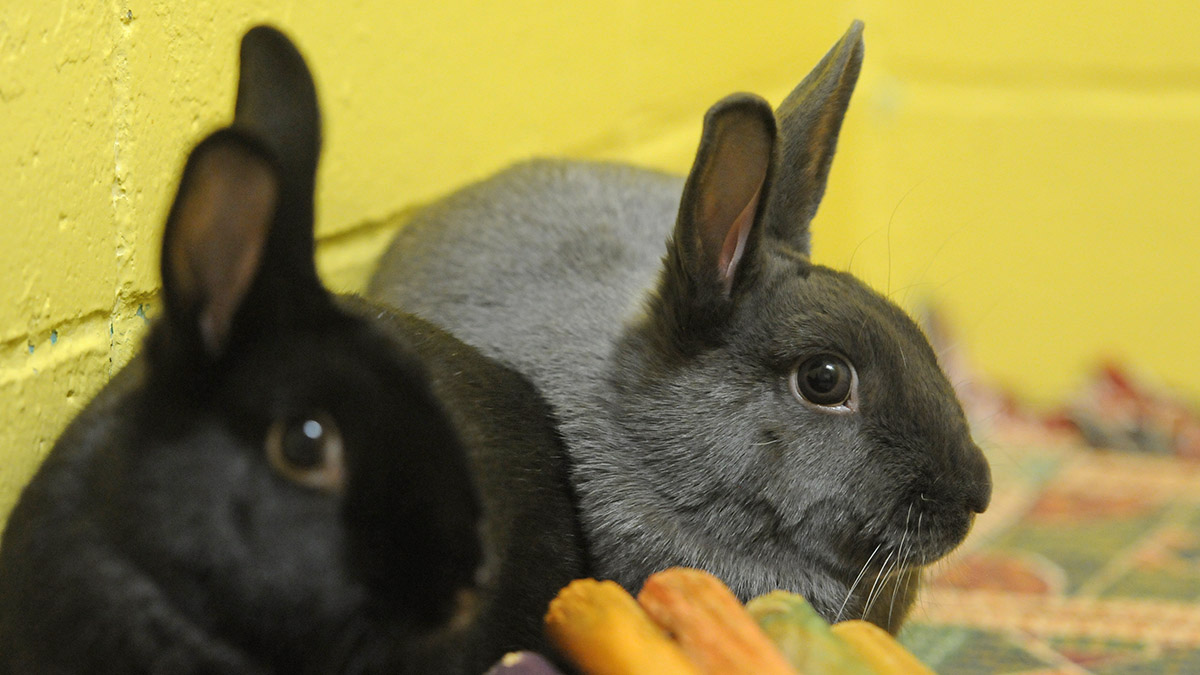 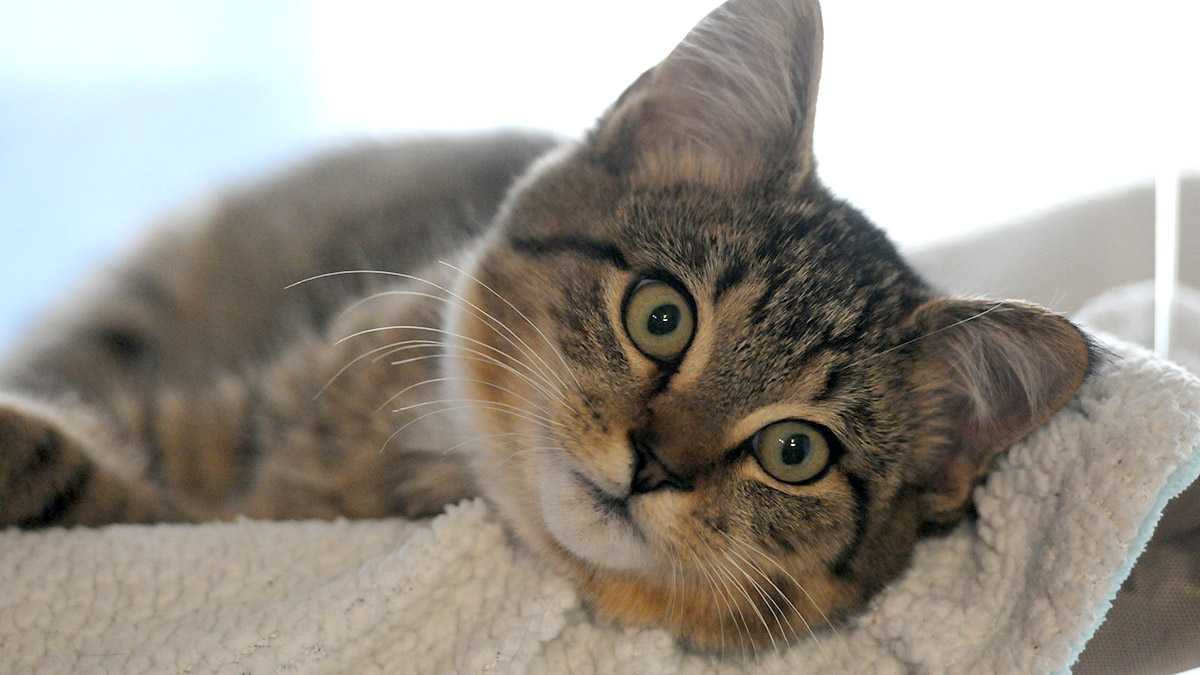 Find Me My Furever Home - Keith at the Chilliwack SPCA

COLUMN: Bouncing back from a brain injury isn’t easy

OPINION: Prison sentence for a Chilliwack home invasion 6 years ago shows how slow justice can be

OPINION: Planned BC Hydro outages are more than an inconvenience for elderly Chilliwack residents

It’s storybook thinking to believe urbanized bears can be relocated to a leafy place in the forest.

LETTER: ‘Mr. Trudeau, please close the borders to any flights’

More than two million cases in the U.S. is too dangerous

LETTER: ‘Swingers’ are a real problem in Chilliwack

No, not those swingers

LETTER: Chilliwack school trustees are elected to serve everyone not just supporters

GUEST COLUMN: COVID-19 masks mandatory in B.C., but not everywhere

LETTER: Trustee Darrell Furgason picks and chooses when to follow Code of Ethics

LETTER: Together, for a brighter future for all British Columbians

‘Time and time again, British Columbians have shown resolve and strength in coming together’

LETTER: Family honoured to have Chilliwack street named after them

‘We are very honoured and proud!’