U.S. election results one factor that could impact immigration to Canada next year

The political dynamic in the U.S. will always have a strong and vocal anti-immigrant component

Canadians come together online to ring in U.S. election with cross-border stakes

American-Canadians of all political stripes are welcome to tune in to a virtual Q-and-A hosted by the U.S. Embassy 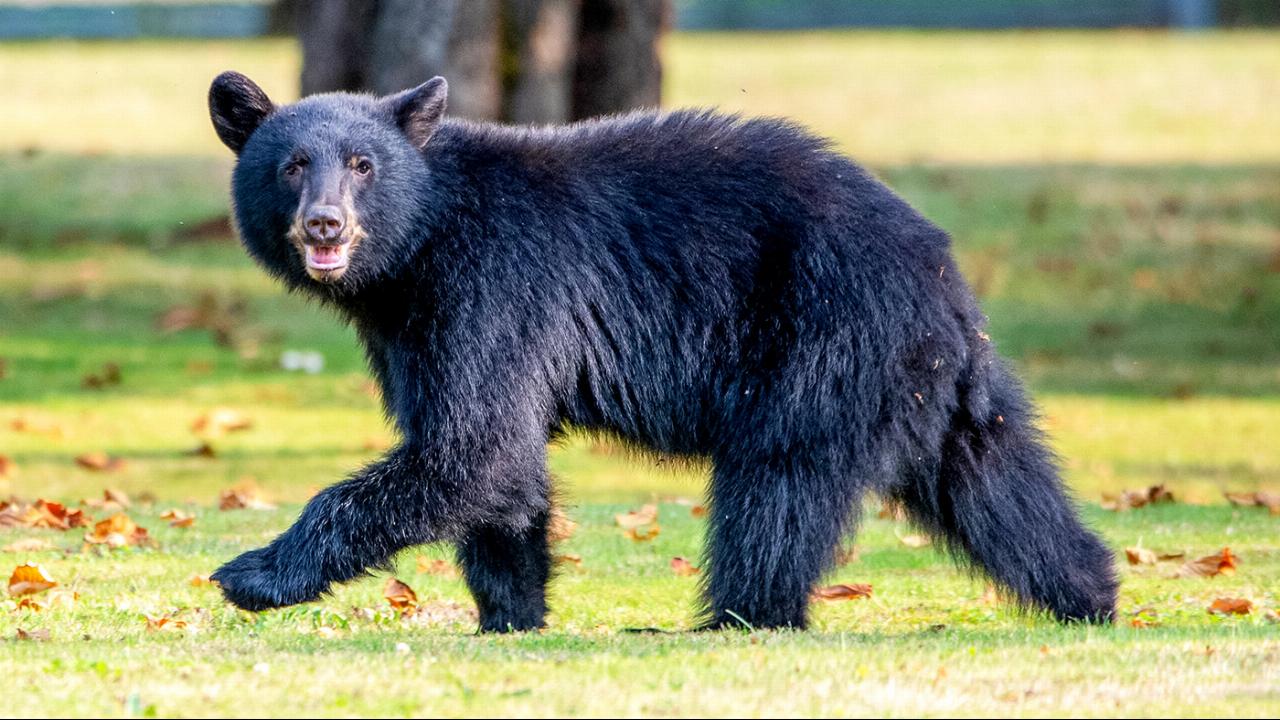 Black bear up a tree in Chilliwack relocated 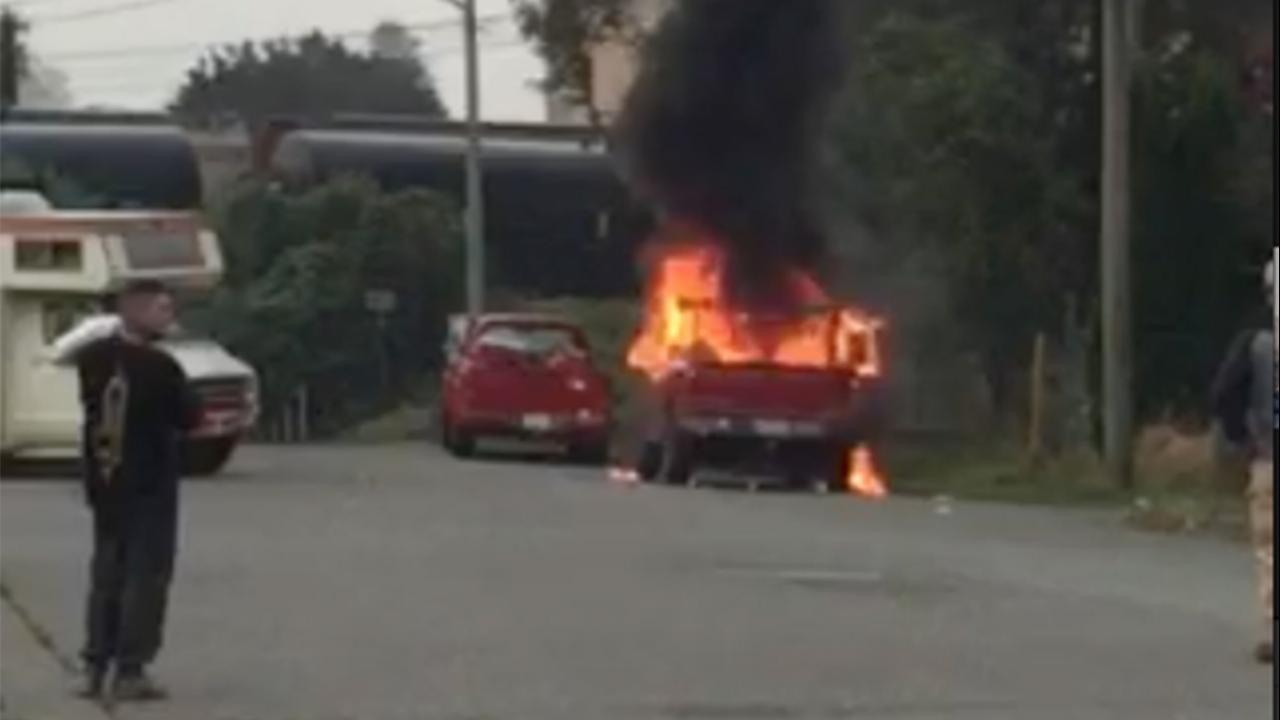 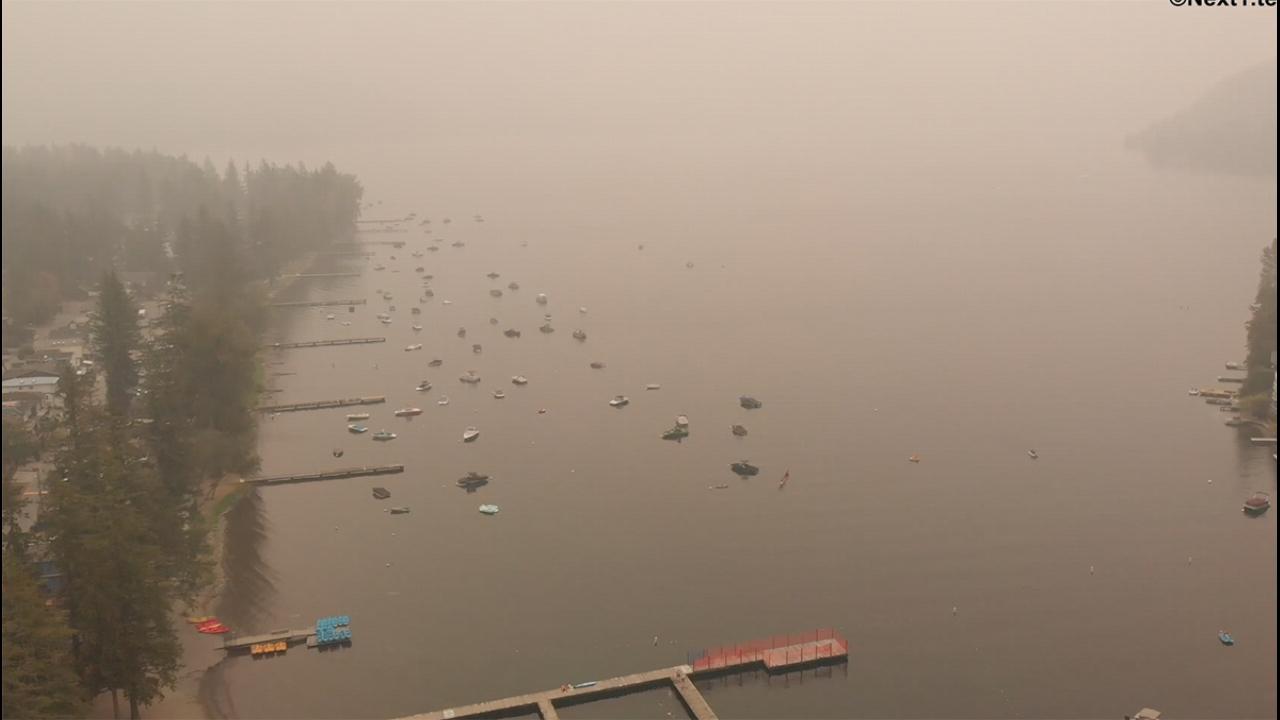 NXIVM guru gets 120 years in prison in sex-slaves case

Canada crossed the threshold of 5,000 deaths on May 12, a little over two months after the first was reported

Trudeau says pandemic ‘really sucks,’ and that Christmas gatherings are up in the air

Scott Moe addressed supporters who gathered virtually, because of limits in place around the COVID-19 pandemic.

Canadians don’t want to ‘rock the boat’ when voting during pandemic: experts

Democrats argued for weeks that the vote was being improperly rushed

Some members were concerned discussing the topic could become illegal