Tied: New Area-C director to be determined by draw

Jason Lum was the top vote-getter on Chilliwack council

New Chilliwack council will be sworn in at inaugural council meeting on Nov. 6

Sharon Gaetz lost in Chilliwack’s mayoral election, but is ‘grateful for the 22 years the city gave me.’ 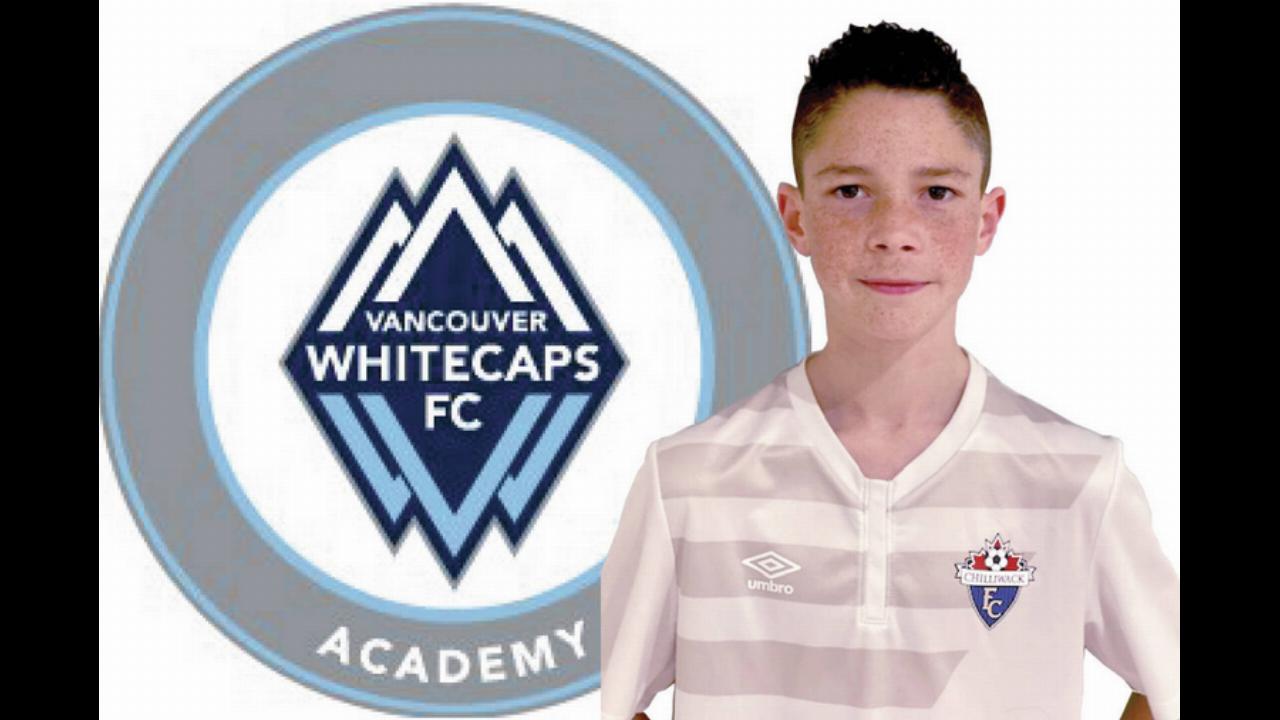 Mayoral results from across B.C.

Voters in 162 municipalities in B.C. set to elect mayor, council, school board and more

Steady pace at the polls as election day in Chilliwack continues

Residents lined up outside polling stations before they opened

Do you have the right ID to vote in Chilliwack’s municipal election?

Chilliwack residents will need identification that proves both residency and identity

Could Chilliwack’s voter turnout be an all-time record?

Free transit on election day in Chilliwack on Oct. 20

ELECTION DAY: Here’s where to vote

Voters in Chilliwack 162 municipalities in B.C. set to elect mayor, council, school board and more

Some voters waited as long as two hours, some claimed they were turned away

OPINION: This municipal election too important to sit out

Change is coming to Chilliwack; this is our time to define that future