Trump doesn’t have his facts straight about supply management

Letter to the editor: Wildfire management in B.C. could be done better writes a former Ranger-in-charge

It is patently obvious that B.C. is in a crisis situation relative to wildfire control 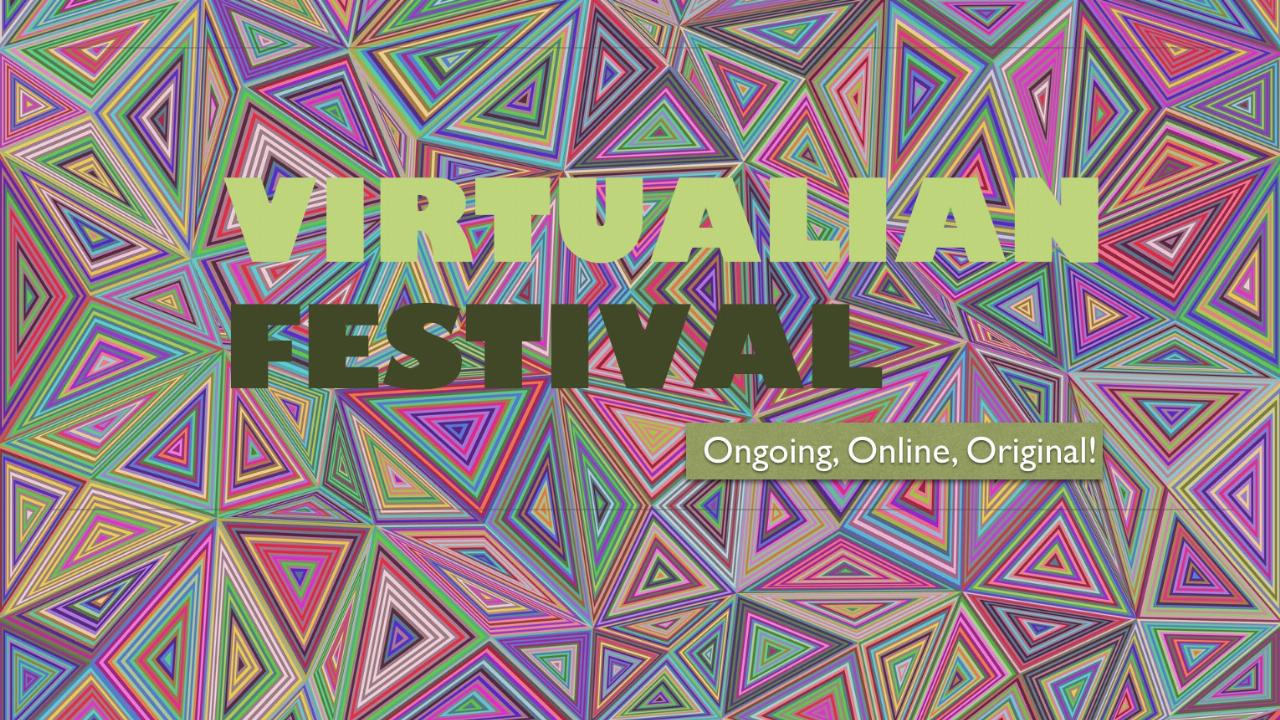 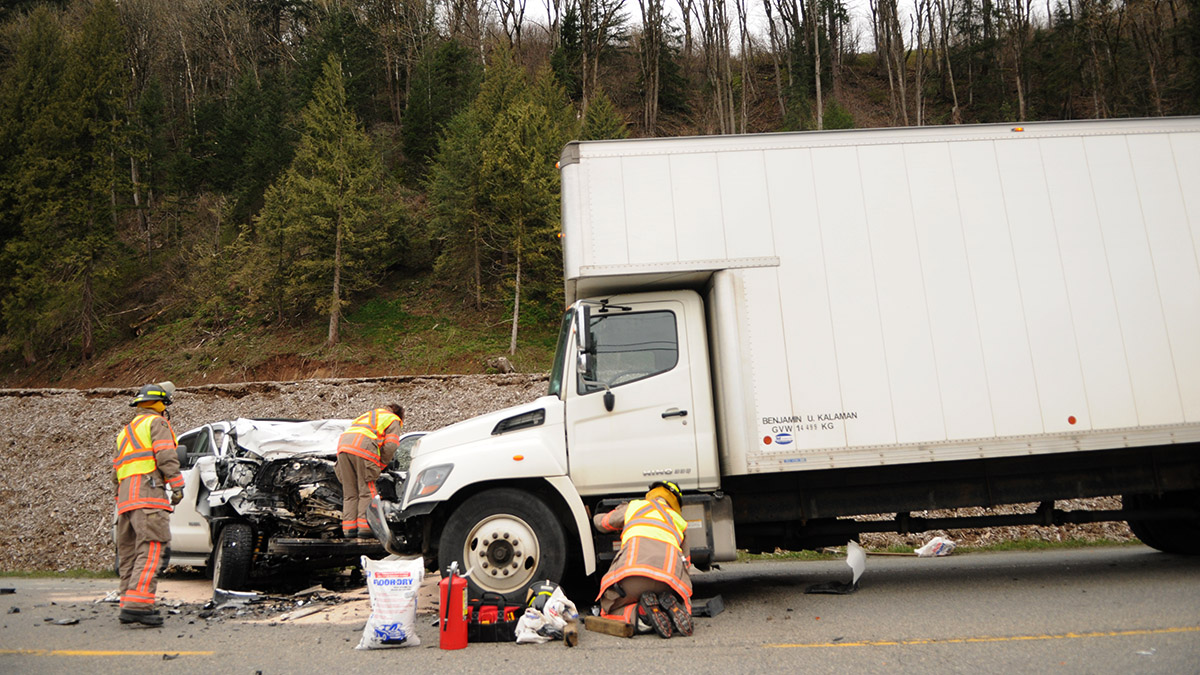 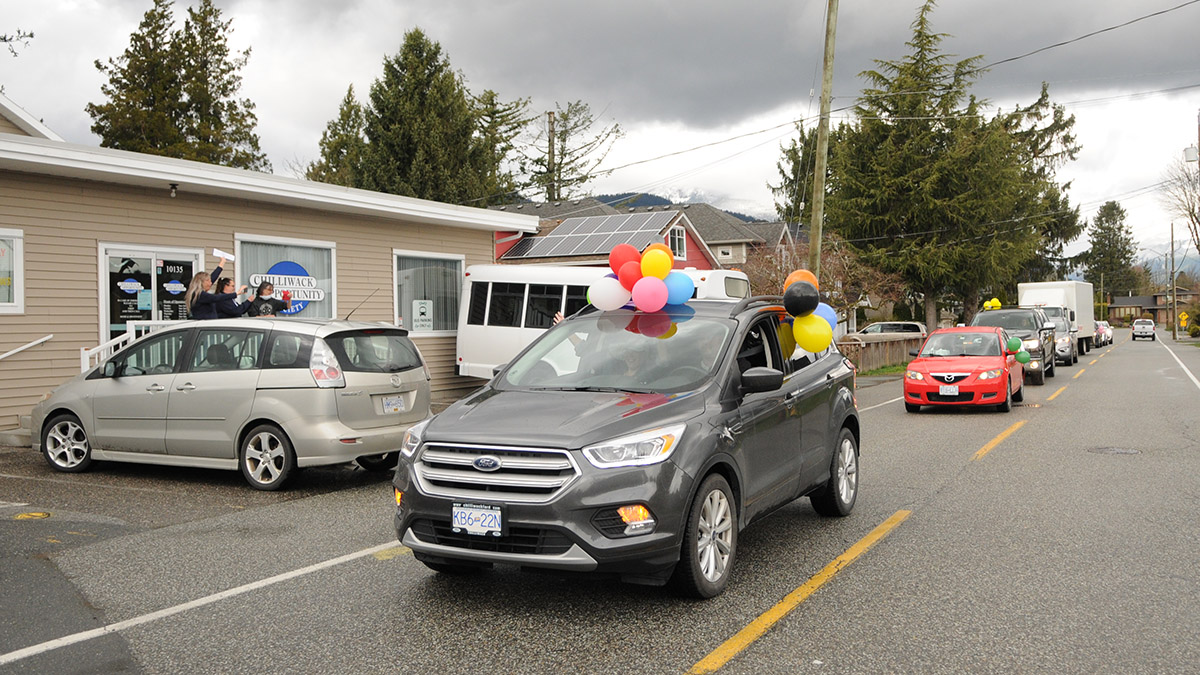 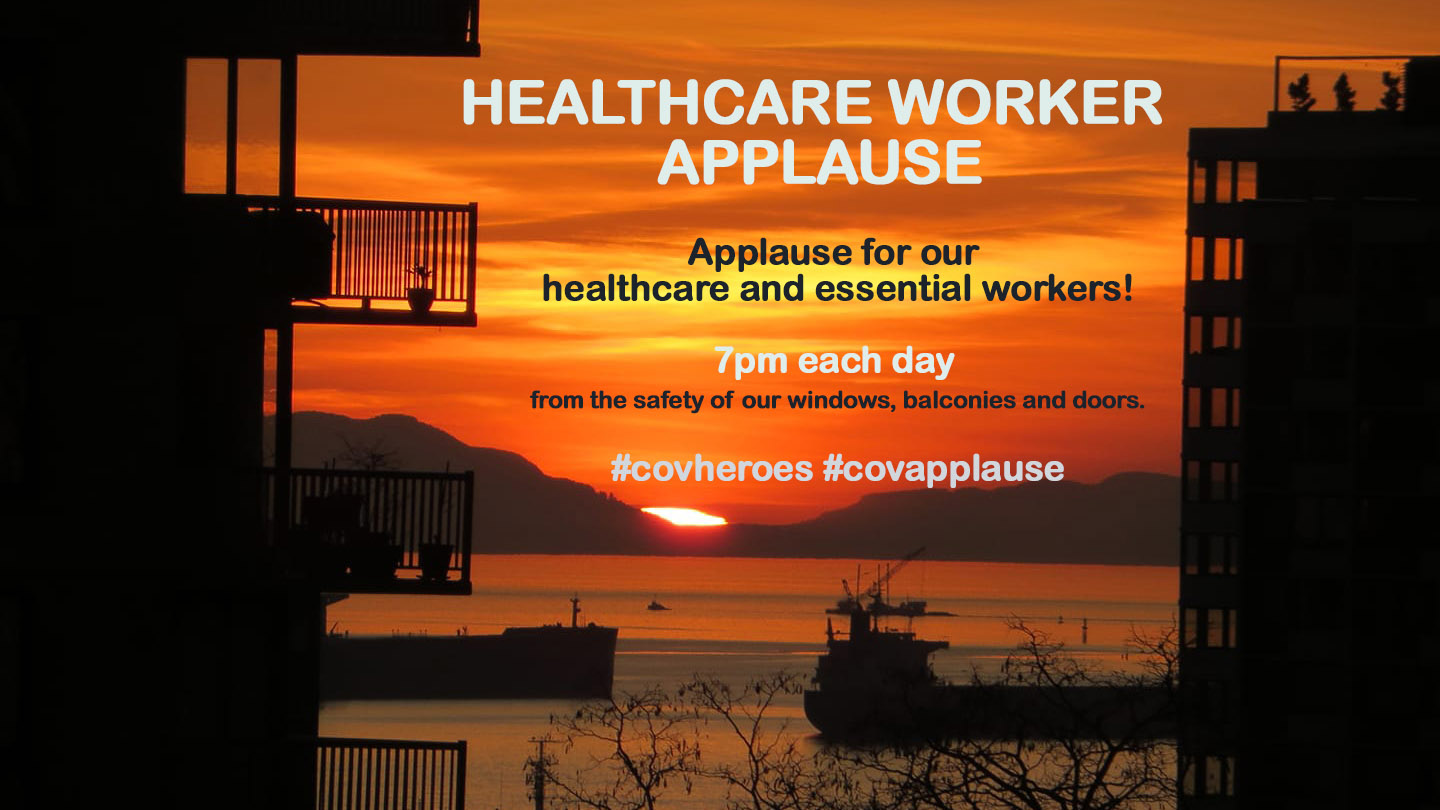 Discarded cigarette butts just part of the culture of littering

Canada’s first prime minister was progressive for his time

LETTER: Andrew Scheer may be most underrated political leader in Western world

Prime Minister asked if he could attend advisory meeting: Crey

A parent’s plea for better understanding

Schools need to be understanding and inclusive, writer says

Fear of foreigners ‘in our land’ hypocritical

Fear of immigration in Canada is the US is hypocritical, writer says

Local leaders were neither told nor invited to the meeting with the prime minister, writer says

President Trump is blaming Canada as a means to solve America’s problem by making us the ‘bad guys,’ letter writer says.

Schools can fight bullying without SOGI

Not all values ‘are worthy of acceptance,’ letter writer says

SOGI critics are on the wrong side of history

Support for SOGI is ‘the right thing to do’

LETTER: ‘Keep your hands off our hospice’ – Attendee