Pot shop near a school is no good but shelter near school is OK?

Lack of action has led to disgusting optics

LETTER: Thanks to first responders and bystanders

Often one encounters the nicest people under less than favourable circumstances 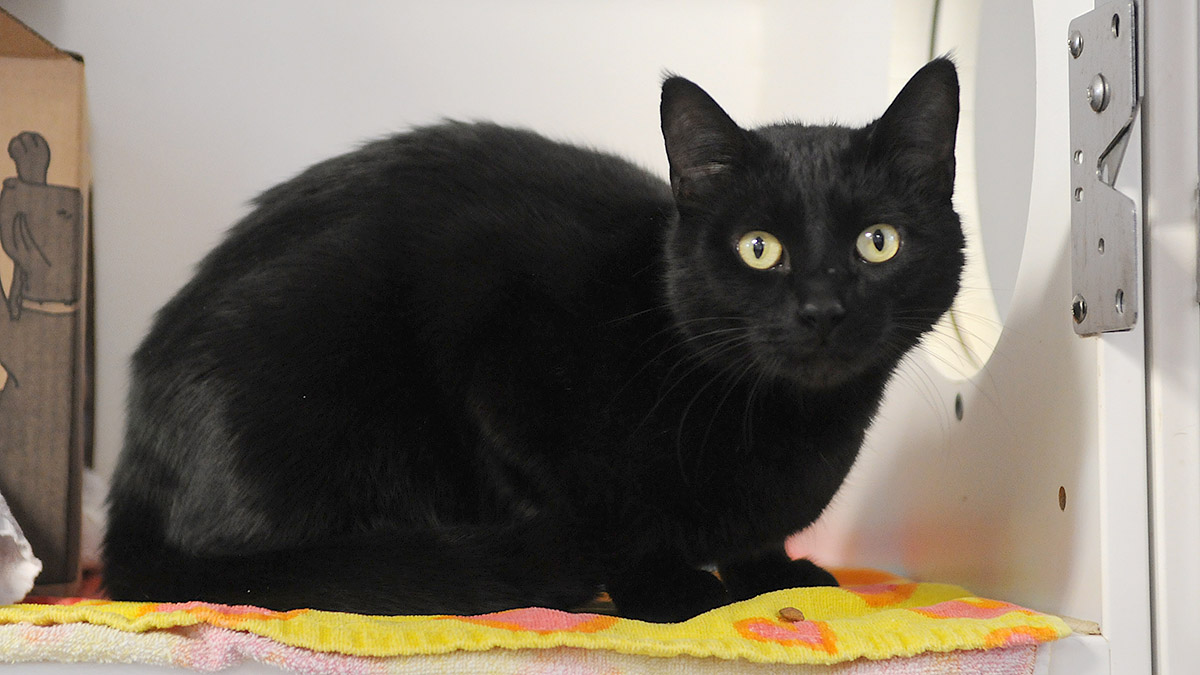 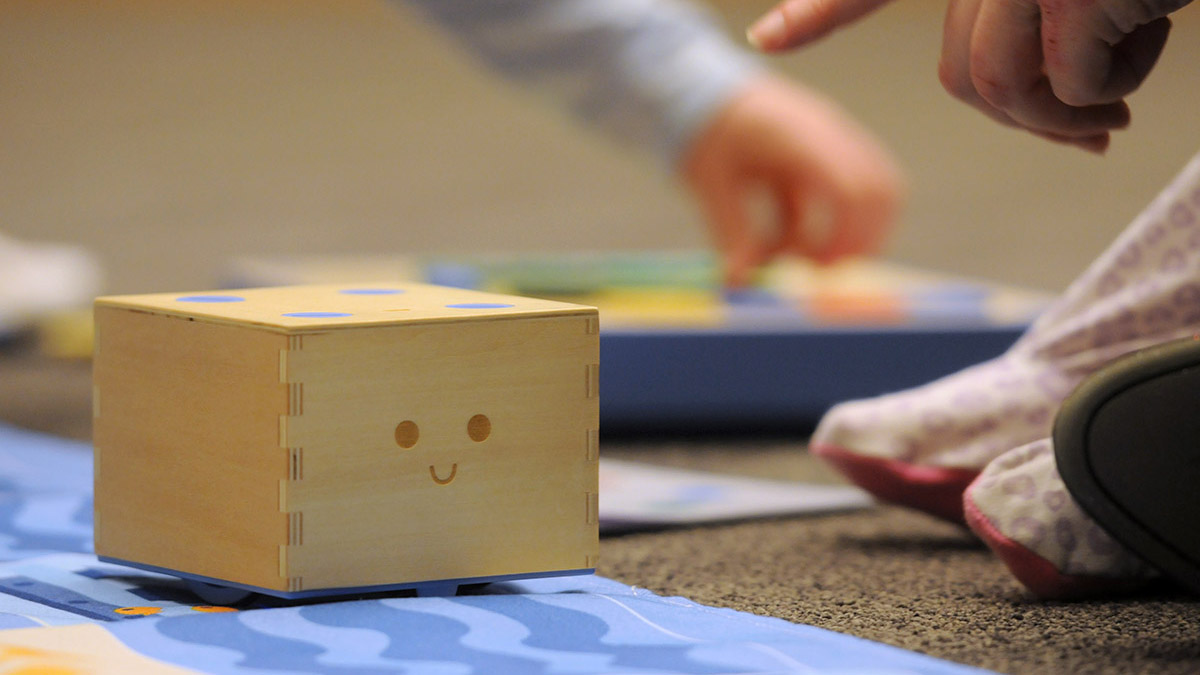 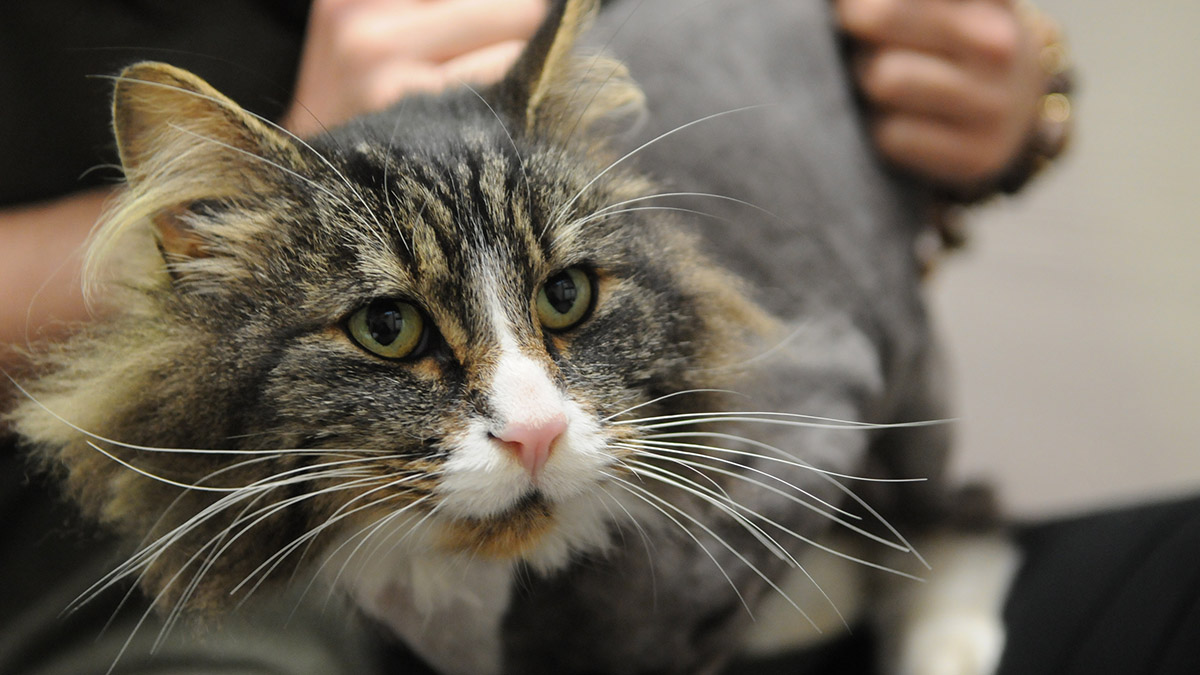 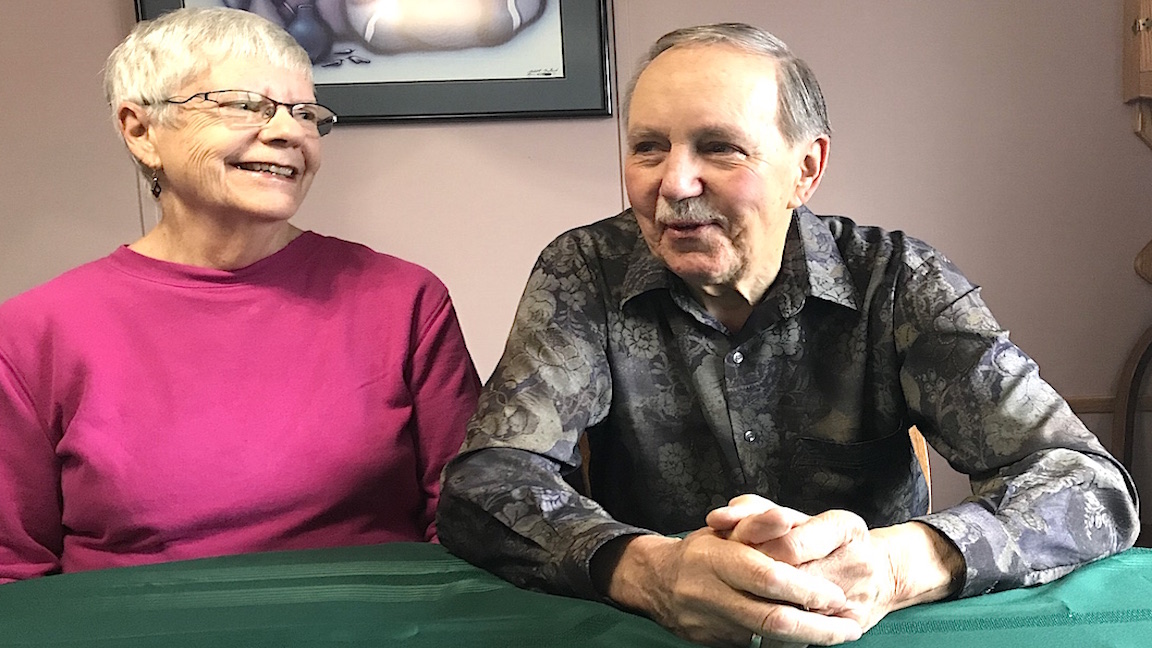 Reader thanks those who worked at downtown store closing soon

‘Stand up to racism. Do not deny its existence. It’s time,’ letter writer says

Setting record straight, she says, after backlash over meeting discussion

The article that appeared in The Progress on April 12 (page 1,…

LETTER: Chilliwack is becoming the city of billboards

‘Teachers prepare our children to participate in society’

LETTER: B.C.’s speculation tax is a wealth tax when it comes to second properties

Ingrid Rice is a cartoonist who lives in North Vancouver

Nuclear power is the only technology that would do it quickly

LETTER: Tired of paying more for gas in Chilliwack

LETTER: Is city hall breaking its own laws with homeless shelter?

Reader reminds us all that despite a cold winter and problems in the world, spring is here to enjoy

LETTER: Mission-Matsqui-Fraser Canyon name change not because of shame

LETTER: Thanks for speaking up for female human rights

LETTER: Why is Jati Sidhu ashamed of his riding?