Many leaders remain in B.C. for the final hours of the campaign

Leaders pour it on with rallies, boosts for candidates as campaign reaches peak

The federal election campaign has reached a crescendo

ELECTION 2019: It’s so close, it could come down to who turns out to vote 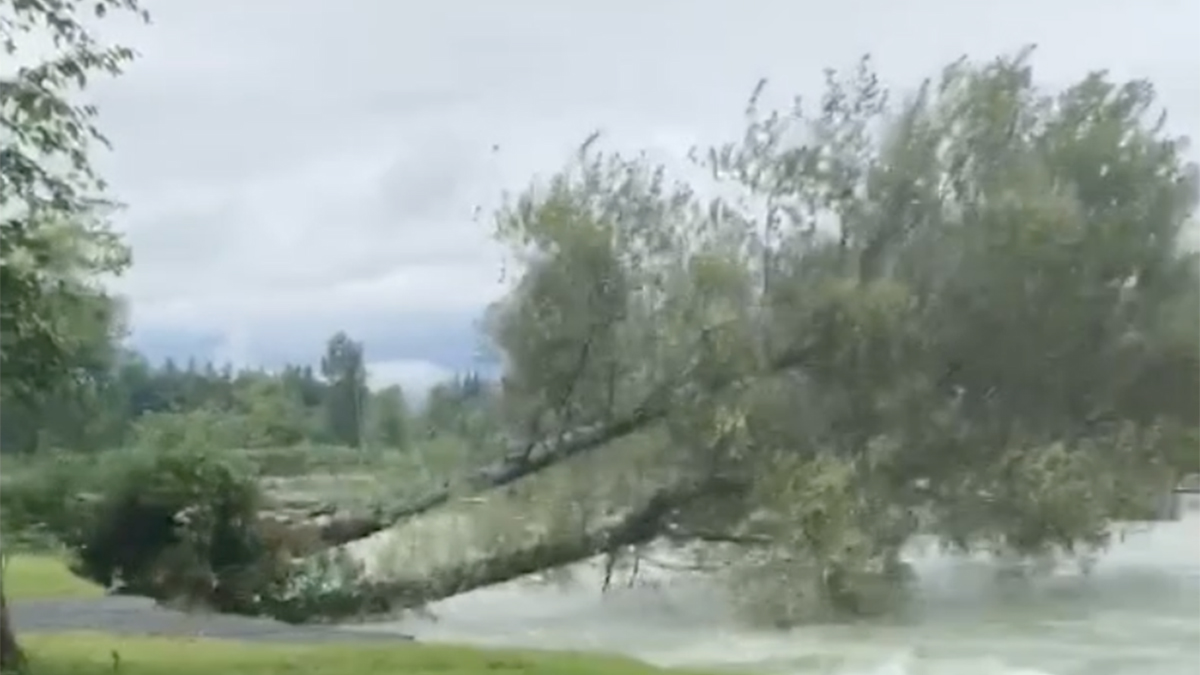 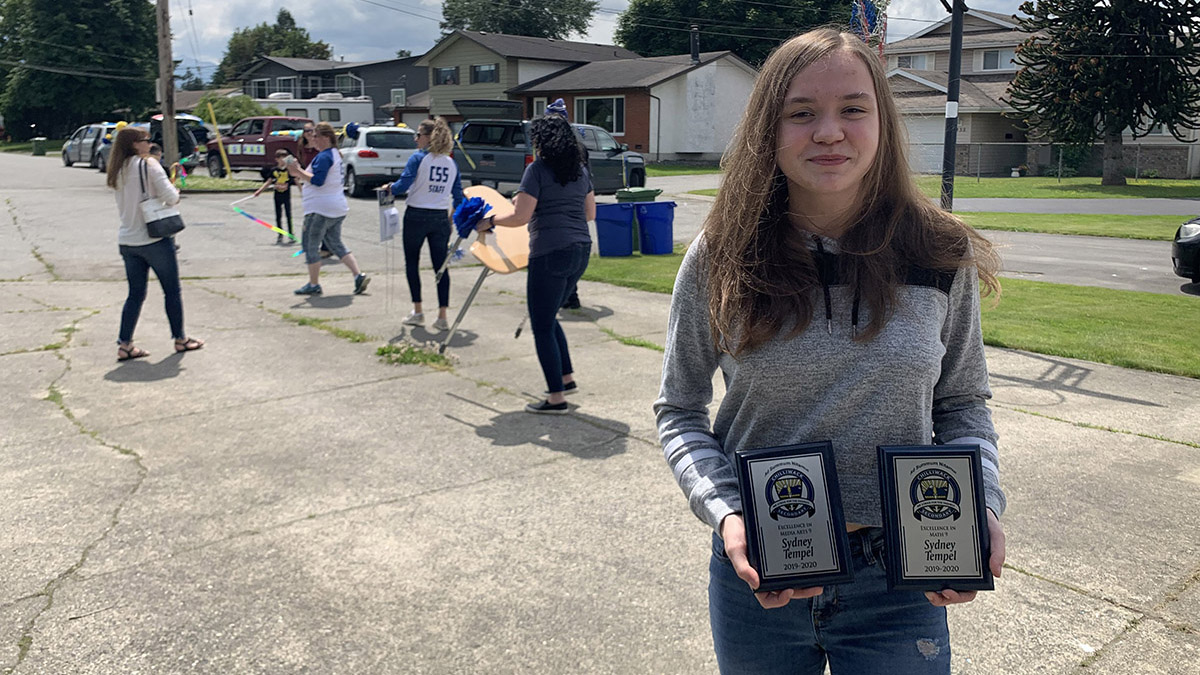 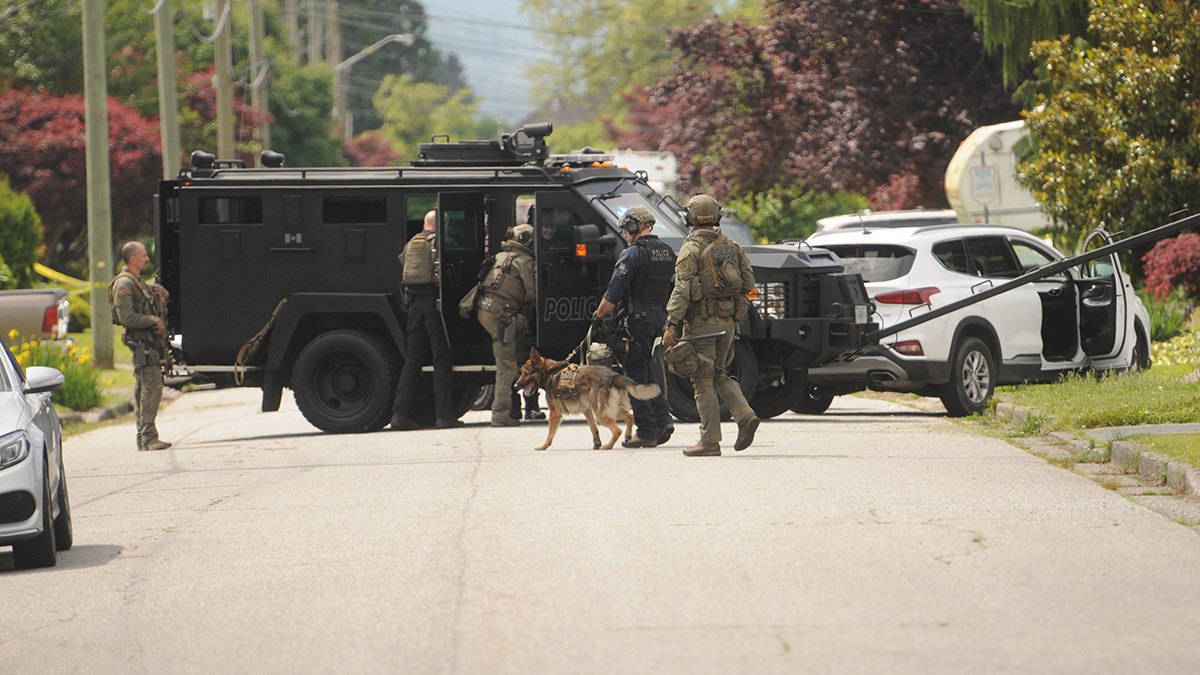 ELECTION 2019: How would the major parties address Canada’s housing crisis?

Spotlight on B.C.: Liberals need at least 10 B.C. ridings to take the election

Black Press Media presents a four-part series into how B.C. will affect the federal election outcome

If you believe the polls, it appears the Liberals and Conservatives are neck-and-neck

Every federal leader save Elizabeth May began Wednesday in Quebec

NDP Leader Jagmeet Singh, whose party has been on the rise in recent polls, is campaigning in Toronto

Angela Maynard has voted in almost every election during her lifetime