WorkSafeBC says in a report issued last fall that among other violations, the company did not conduct a risk assessment

Contest was open to all Indigenous youth in the province 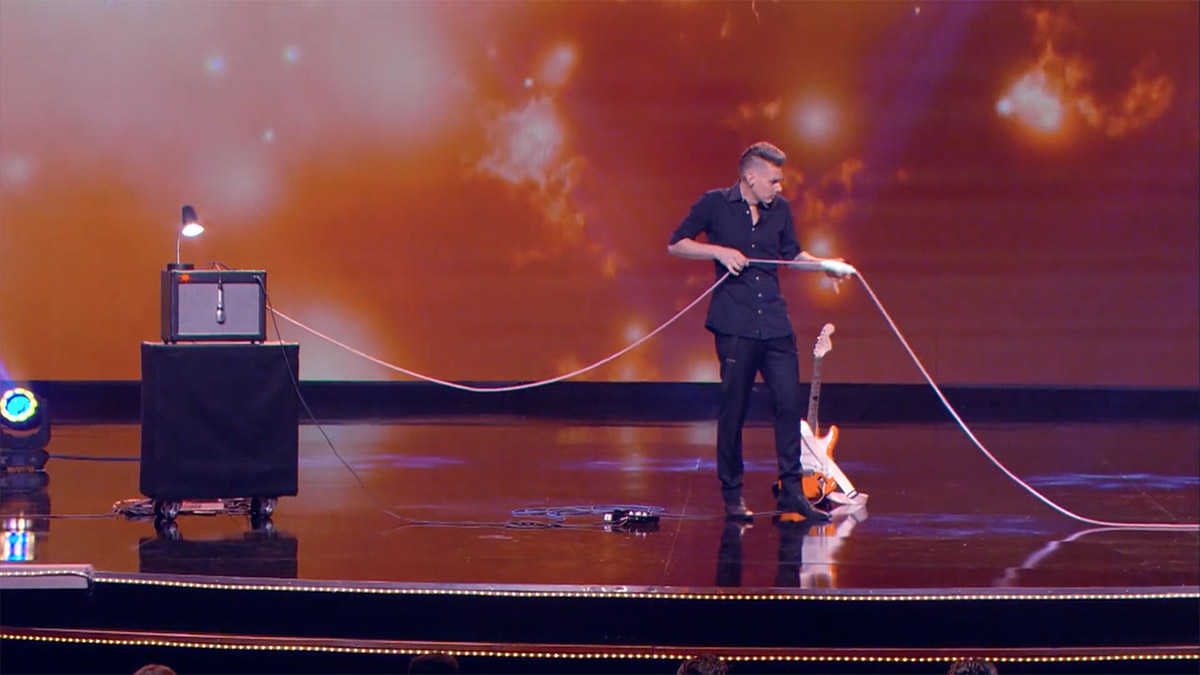 B.C. teen won’t be next American Idol, but she’s excited about her future in music

‘Stronger Together’ special raises over $6 million for Food Banks Canada

Canadian stars to unite in ‘Stronger Together’ COVID-19 broadcast benefit

The day will feature a four-hour interactive livestream broadcast

Local band, Like Bears, is releasing its 12-song album Fling Mingo from their homes

Brian Dennehy was born July 9, 1938, in Bridgeport, Connecticut, the first of three sons

Shania Twain among performers set for ‘Canada Together’ broadcast benefit