B.C. VIEWS: How to get the best deal on your ICBC car insurance

ICBC slowly being dragged into the 21st century

OPINION: Charting a new course out of the overdose crisis in B.C.

Regardless of where you look, the number of deaths from overdoses are staggering 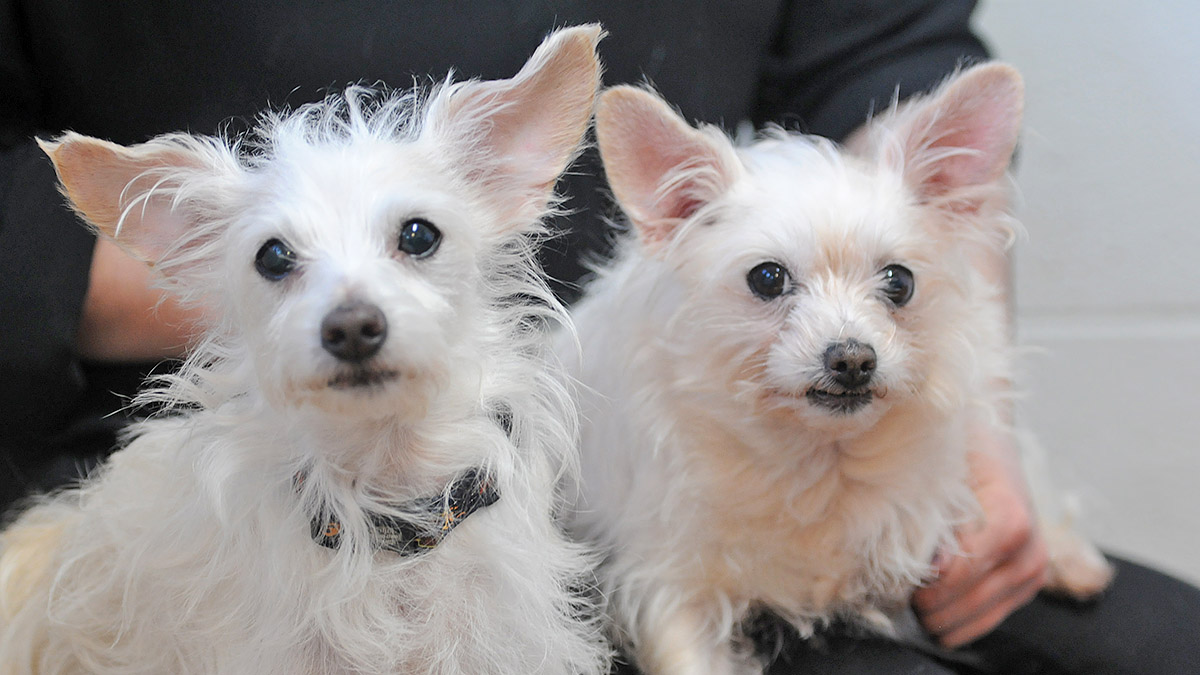 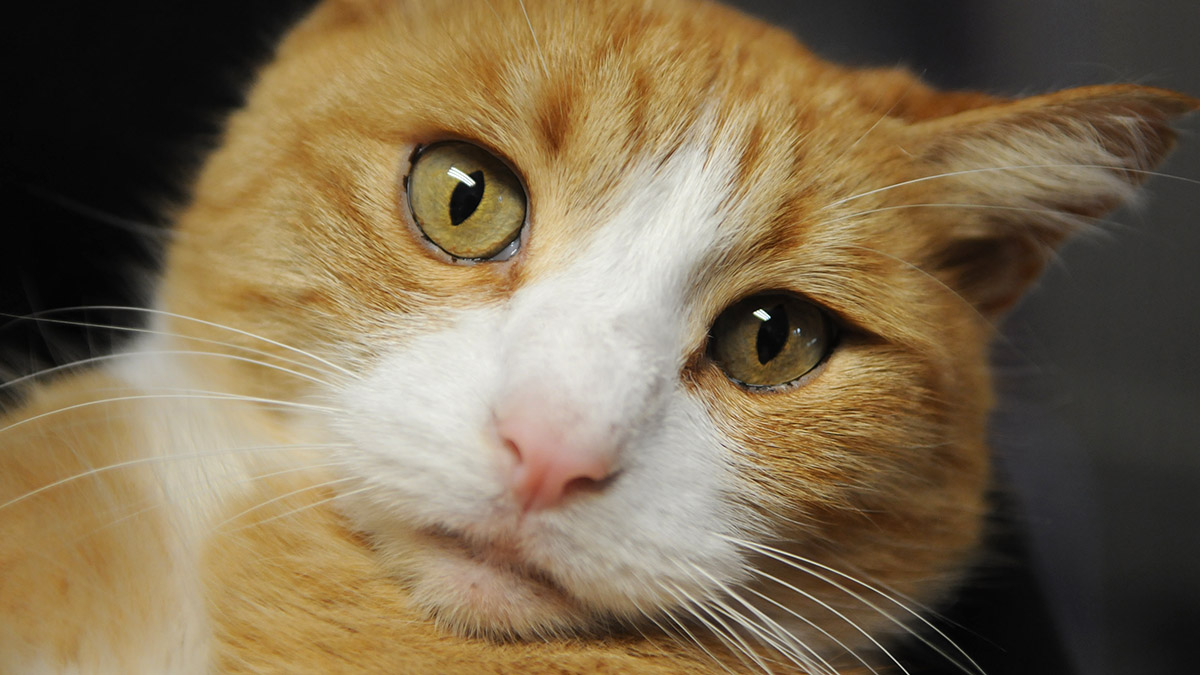 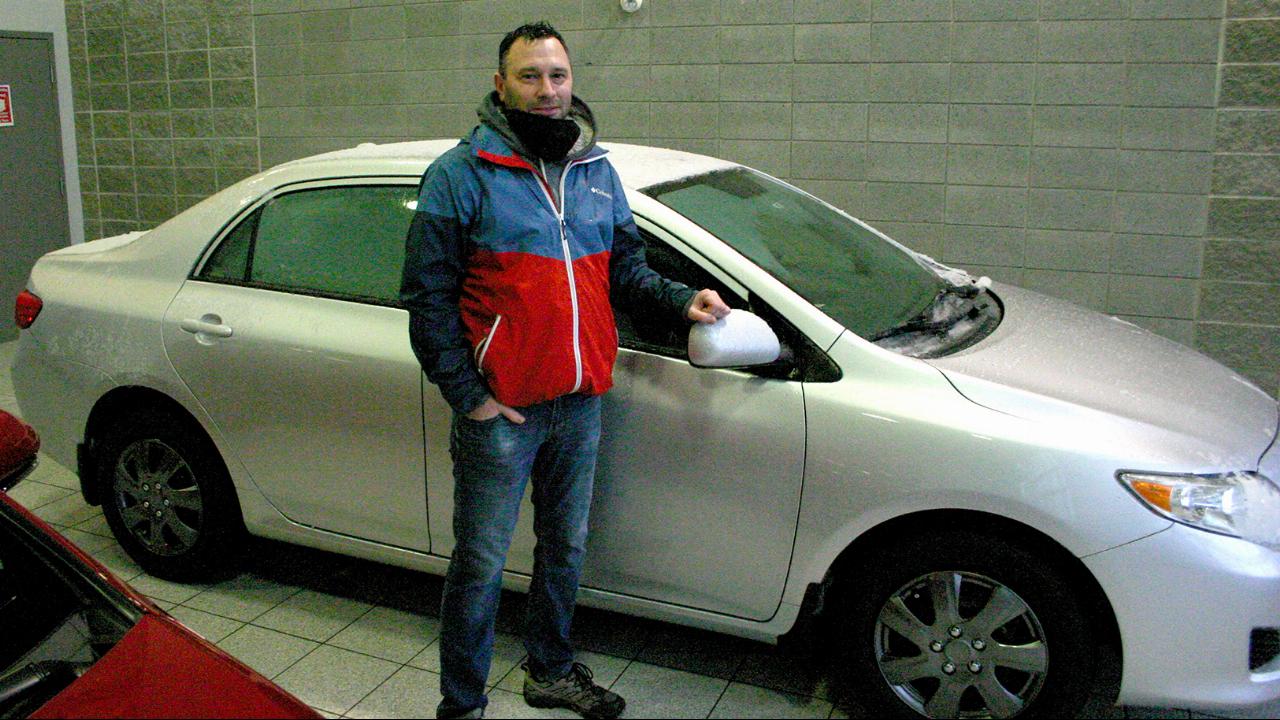 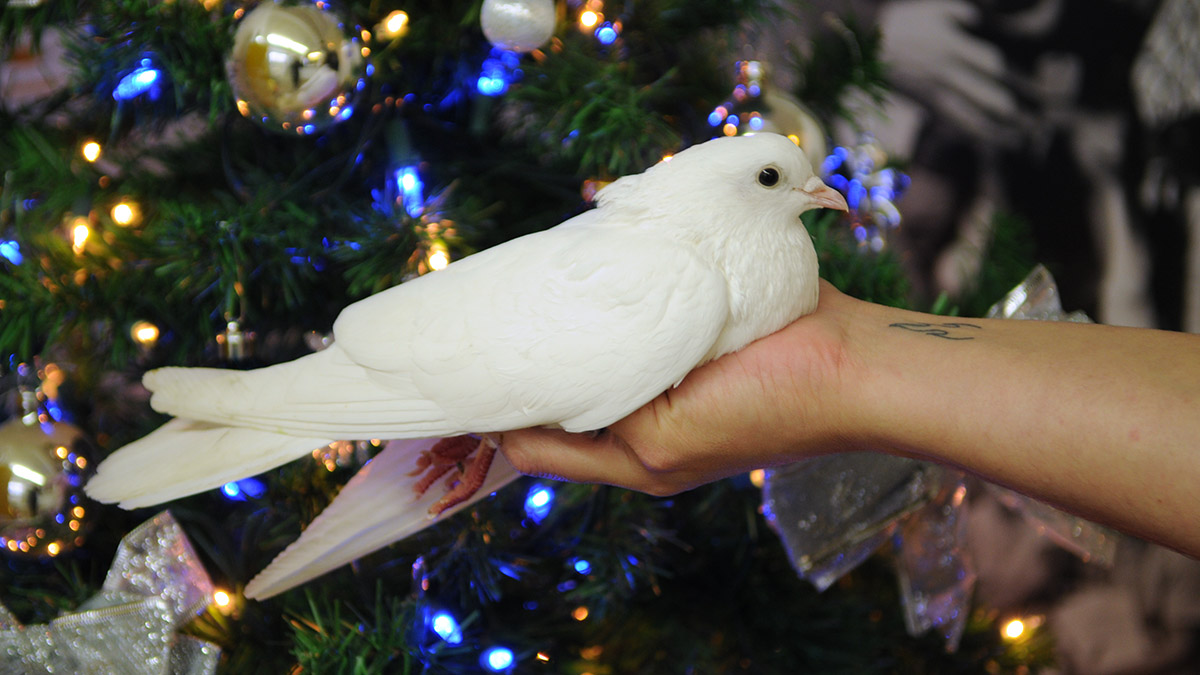 OPINION: Stuck in between kill ‘em all and save ‘em all

Feeling both frustration and empathy, outrage and understanding

OPINION: A first-time voter’s view of the voting booth

18-year-old Jasmine Starchuk will vote for the first time

B.C. VIEWS: Massey crossing a bridge too far for NDP

COLUMN: And now the bad news about B.C.’s economy

Talking about the legacy of residential schools is important

A column from Minerva BC CEO Tina Strehlke

COLUMN: A mix of good and bad news about B.C.’s economy

OPINION: A brief look at the present and past of Chilliwack federal elections

For those who are new to town, or just haven’t been paying attention

OPINION: Rainbow crosswalk tells young people they have a future

Chilliwack-raised University of Regina professor weighs in on local controversy

Training positions added, filling them is another question

While disappointing, spiking the rainbow crosswalk is one backwards step in a city moving forward

LETTER: ICBC boss responds to accusations of failing to adapt

COLUMN: Why the subtlety of the law can be so frustrating

Richard Truscott is B.C. and Alberta vice-president at Canadian Federation of Independent Business